We have lived in the farmhouse for over 40 years and brought up our two children here (now flown the nest).

Jane - I grew up in Wiltshire and, after working in

medical research, trained as an acupuncturist.  I

moved to Somerset in 1979 and set up a practice in

Yeovil with a colleague.  Following two moves into

larger premises over the intervening years, it has

Centre, with about 30 practitioners and a studio

offering a range of classes and courses.

Francis (otherwise known as Herbi) - I was born

less than a mile away and moved into the farmhouse

in 1976 when I started an organic smallholding on

part of the family land.  After a successful 10 years,

I decided to stop farming and started working for

roles until I retired in September 2017.  I still keep

busy with consultancy and voluntary work.

Flaxdrayton Farm came into our family in

1858.  My great-great-grandfather built all

the farm buildings, complete with steam

power (hence the tall chimney) and all the

latest machinery of the day (including the

kibbler and flaker, at top right).  There were

20 farm workers and 16 horses and they

raised a wide range of livestock and crops

(including flax/linseed).  Sadly, my grand-

When I came along in 1976 I was given the opportunity of taking on one field and the Drayton Farm buildings, which I renamed Flaxdrayton Farm.  The buildings were pretty delapidated and I couldn't use all of them so rented some to friends who were setting up Flaxmill Furniture Makers (now Stuart Interiors).  We filled the rest with pigs, chickens, goats, plant propagating facilities, a veg store, and opened a farm shop.

In 1993 the farm suffered a huge fire which burnt out the central range of buildings (now the main car parking area). After some family soul searching, we eventually decided to buy the buildings off my brothers and started to upgrade them to rent out.  We welcomed our first tenants in 1999 and were more or less full by about 2004, though of course the development never stops as demands and circumstances change.

Our simple aim is to make productive use of our farmyard and to provide a pleasant and friendly working environment ... as it's also our living environment. We love the energy and creativity and the positive things people do here and the good atmosphere that everyone contributes to.

About us and the farm

- You or we may terminate the agreement by six months written notice.

- You are responsible for rates, your own insurance & internal decoration.

- We are responsible for external decoration, upkeep & buildings insurance.

- You can work at any time - evenings, nights, weekends.

- There is a shower for those who cycle to work or go jogging, etc.

- We welcome well behaved dogs, but you must clear up after them.

​- There is adequate parking, but it's not allocated so please park with 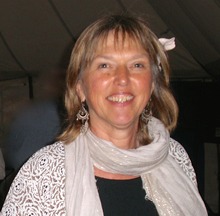 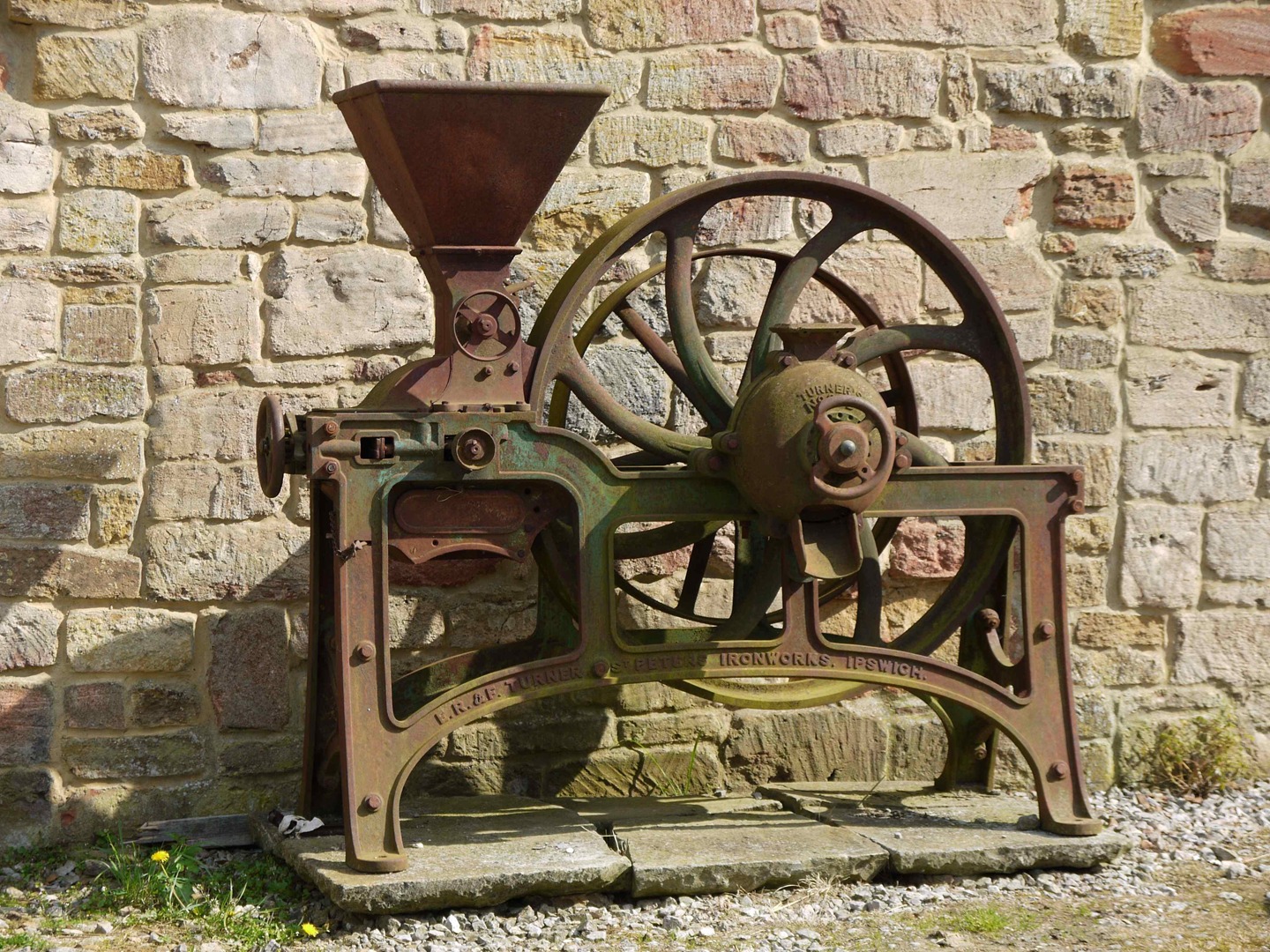 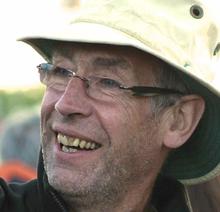 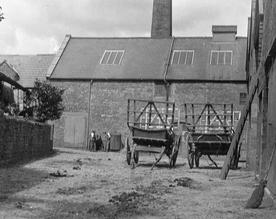 We aim to be as flexible and informal as possible:  Therefore our rental agreements are short and in plain English and don't usually involve solicitors and their attendant fees (unless you specifically want to).

- To secure a unit, we ask for a (non-returnable) deposit of one month's rent, which you can set against the first month's rent.

- Rent is payable monthly in advance.  Rent reviews are every three years.

- In addition to the rent, a service charge covers buildings insurance, water,

communal electricity and general upkeep - payable monthly with the rent.​

As one of the oldest tenants, relocating our offices to Flaxdrayton back in 2001, Take Art clearly have no complaints!  Jane & Herbi have always been very amenable landlords who look after us very well. They make every effort to accommodate our needs and keep the yard and buildings looking tidy and fresh. They are sociable folk too.  it was a nice touch last Christmas to host a mulled cider and mince pie lunchtime celebration as an opportunity to meet employees from all the 17 units...

​     It is an absolute delight working here in such lovely surroundings, as I have for the last 17 years, and I still look forward to coming to work here each morning.